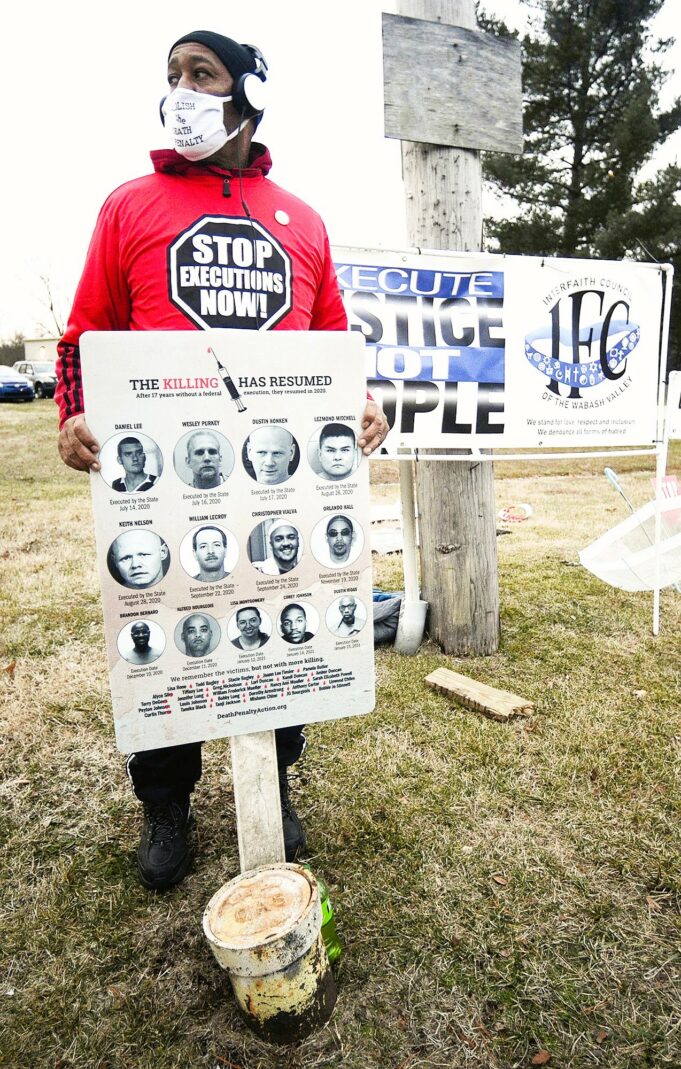 On April 17, 1997, 19-year-old Billie Allen, a Black man, was convicted
on two charges: killing a security guard while committing an armed bank
robbery and the use of a firearm to commit a crime. A year later, a judge
imposed the federal death penalty.
A new report by Amnesty International goes into detail about Mr. Allen’s
case. Upon his arrest, he was handcuffed to a table in the interrogation
room for seven to eight hours without a lawyer present. Everyone involved
in the case—the prosecutors, the judge and the defense team—were all
White, the report points out. So was the murder victim. The crime took
place in St. Louis, Missouri. Despite St. Louis being about 46 percent Black
and 46 percent White, according to the U.S. Census Bureau, the jury was
pulled from the predominately White part of the state. 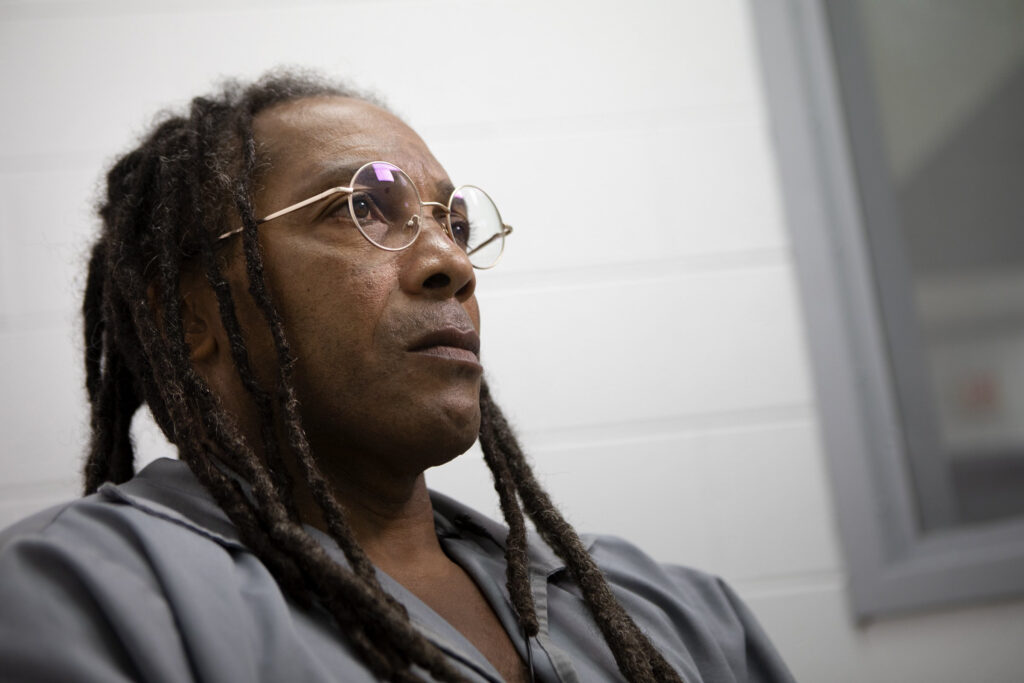 Kevin Strickland is pictured in an interview room at Western
Missouri Correctional Center on Nov. 5, 2019, in Cameron, Mo.
A judge’s decision on Nov. 23, 2021, to release the longtime inmate
was made possible by a new Missouri law intended to free people
who were imprisoned for crimes they didn’t commit. Strickland,
was convicted in 1979 of a triple murder in Kansas City.
Photo: James Wooldridge/The Kansas City Star via AP, File
“Billie Allen’s jury consisted of 10 white jurors and two African American
jurors, after the prosecution used peremptory challenges to dismiss five
of the eight African Americans at jury selection,” Amnesty’s report states.
Mr. Allen wore an electro-shock stun belt the entirety of his trial.
The prosecution described the young Black man as a “murderous dog.”

›
Twenty-five years later, Mr. Allen is still on death row, though according
to both the Amnesty report and a change.org petition with more than
150,000 signatures: one, DNA testing excludes Mr. Allen as the assailant;
two, a security guard came forward stating he saw Mr. Allen at a shopping
mall miles away from the scene of the crime; and three, witness descriptions
do not match Mr. Allen.
But Mr. Allen’s case is not an outlier when it comes to the death penalty.
According to Amnesty International’s report, titled, “The power of example:
Whither the Biden death penalty promise,” while Black people make up
approximately 13 percent of the U.S. population, almost half of 539
defendants whose cases were authorized for a federal capital prosecution
between 1988 and April 2021 were Black. Though Latinos make up
almost 19 percent of the U.S. population, 18 percent of the defendants
were Latino and 28 percent were White. 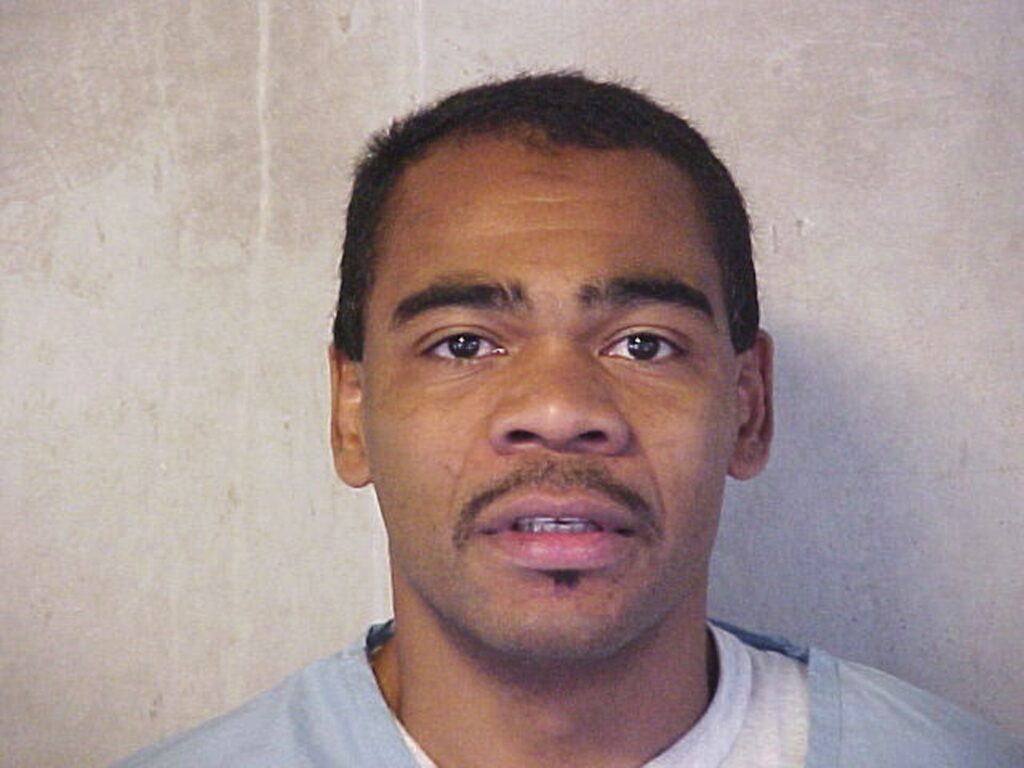 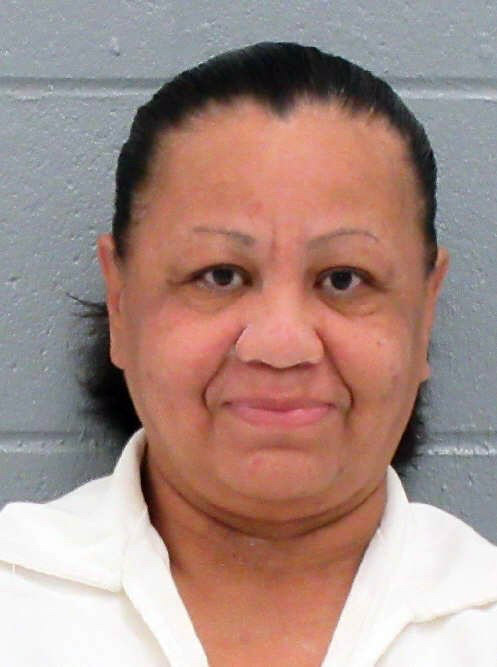 This undated handout photo provided by the Texas Department of
Criminal Justice shows Melissa Lucio. Lawyers for Lucio, who has
denied she fatally beat her 2-year-old daughter are hopeful new evidence
will stop her execution on April 27.
(Texas Department of Criminal Justice via AP)
During the first trial, the judge was a Black woman and much of the court
consisted of Blacks and Mexicans. The jury never returned a verdict,
which resulted in a second trial, Atty. Muhammad said. The case was
given to a White judge, and the jury found Mr. Williams guilty. In the end,
the death penalty was not pursued, and Mr. Williams was convicted of life
without parole.
“It’s difficult, especially when you begin to know the person as a human,”
Atty. Muhammad expressed. “Once you know that person and then know
that they’re trying to put this person to death, you’re like, well,
wait a minute here.”
Death penalty alternatives
Amnesty International’s recommendations for President Biden include
working with members of Congress to fully abolish the death penalty at
the federal level and supporting a public information campaign about
abolition, aimed at showing the facts about arbitrariness, racial bias and
impact, errors and other realities of capital justice, as well as about the
requirements of international human rights law.
Other recommendations included for the U.S. Congress to enact
legislation to abolish the federal death penalty and for the Department
of Justice to maintain the moratorium on executions until abolition of
the federal death penalty is signed into law and all federal death sentences
have been commuted.
Ms. Hoag recommended alternative punishments to the death penalty,
such as lengthy prison sentences and a life-term in prison. But she
questioned, “How do we decide what is enough punishment, if you
sentenced someone to 50 years?”
“The crime doesn’t change. The nature of the murder, the aggravated
murder, doesn’t change. But surely during a 50-year period of time, or
some other lengthy period of time, someone perhaps has the ability
to redeem themselves,” she said.