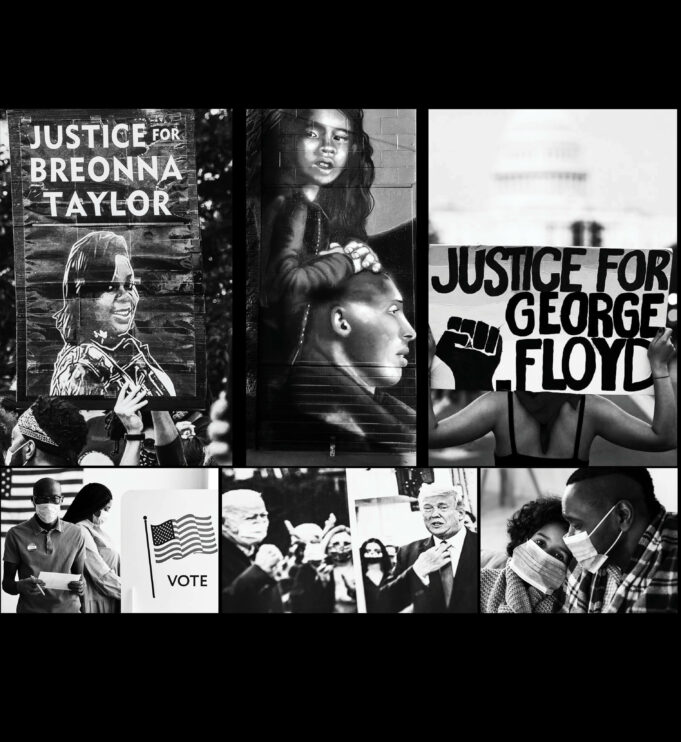 “No weapon that is formed against thee shall prosper; and every tongue that shall rise against thee in judgment thou shalt condemn. This is the heritage of the servants of the Lord, and their righteousness is of me, saith the Lord.”—Isaiah 54:17 KJV

CHICAGO—Unlike previous years, the Honorable Minister Louis Farrakhan did not speak in public very many times in 2020. But when he did, his messages were powerful, potent, and pregnant with knowledge and Divine insight.

In what was a difficult and trying year for millions of people, Min. Farrakhan left no doubt in his supporters, detractors, and enemies that after 60-plus decades of his unwavering work and sacrifice on behalf of Black and oppressed people, that his faith in Allah (God) and the wisdom and guidance he receives from his teacher, the Most Honorable Elijah Muhammad, remains strong and unshakable.

2020 marked a year in which the number of Min. Farrakhan’s messages decreased, but what is contained in these messages is immeasurable.

Prior to the onslaught of the Covid-19 pandemic that struck the world, disproportionately impacting the U.S., devastating the economy, healthcare and educational systems, and disrupting the lives of everyday Americans, Min. Farrakhan warned of what was on the horizon during his Saviours’ Day 2020 message delivered Feb. 23 in Detroit, “The Unraveling of a Great Nation.” 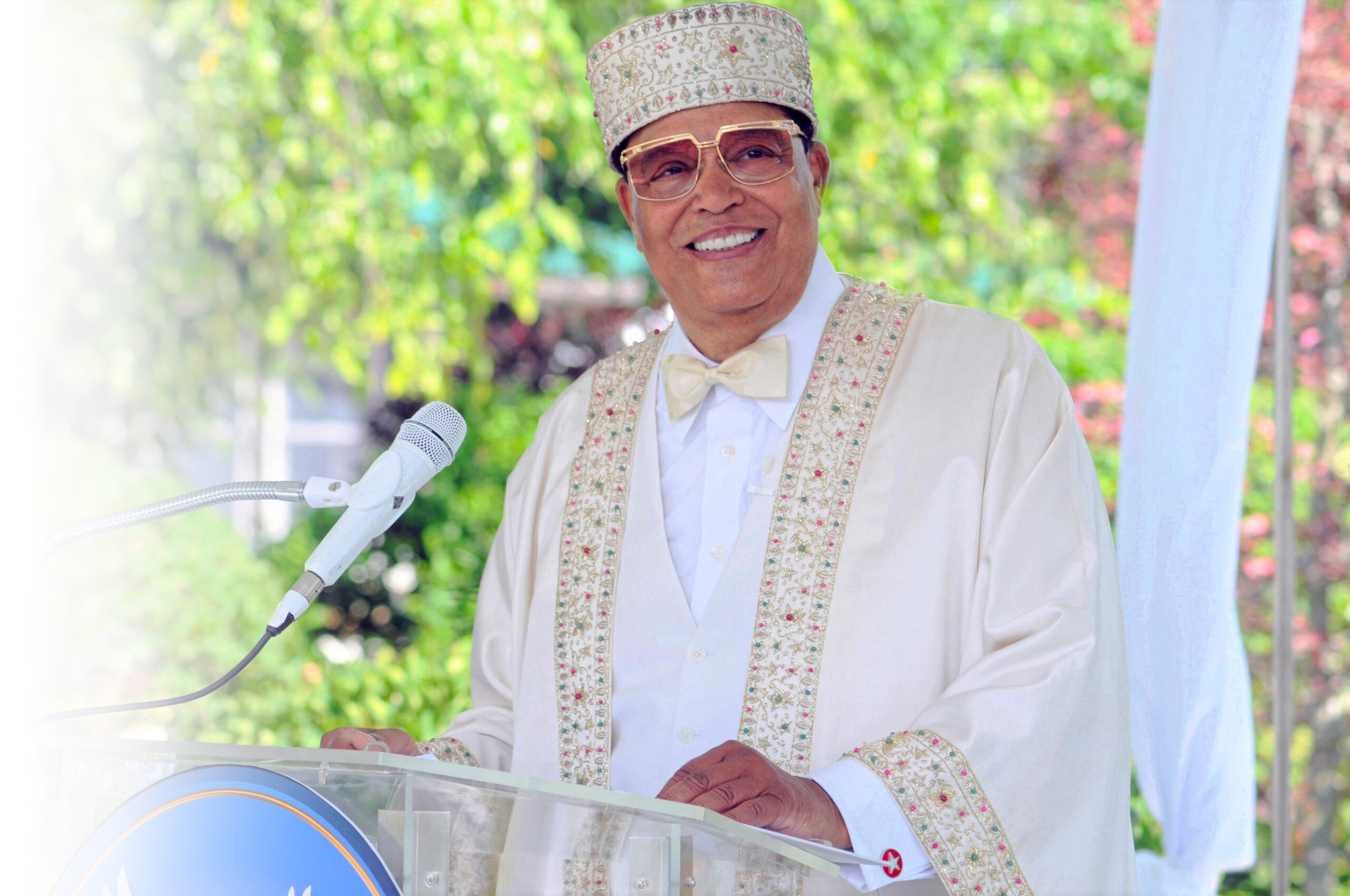 President Donald Trump had just been acquitted by the U.S. Senate after being impeached by the House of Representatives and political anger and acrimony was seemingly at an all-time high. The Minister observed that he was not looking at America in its finest hour. He warned Blacks in particular, that they were opting to be part of that which is “unraveling right in front of your eyes.”

“You see the country cascading downward. You see the moral fiber of America getting into the gutter. Who wants a membership in a house of whores? Bought and paid for leaders. Nobody can stand up if the enemy says, ‘you don’t stand up for that.’ Satan is having a field day with America. Evil has been made fair seeming,” the Minister told a capacity crowd of thousands at the TCF Center. He called his message one full of good news and warning.
>>FULL ARTICLE<<
Posted by Muhammad's Study Group of Grand Rapids, Michigan at 2:54 PM