‘Why would we send our people to the slaughterhouse?’ 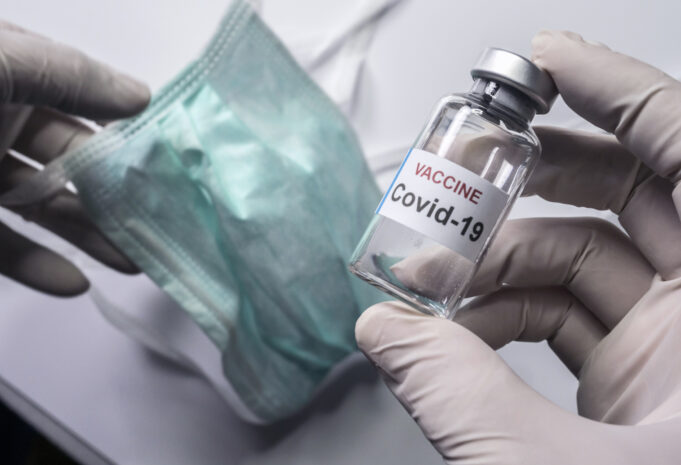 Amid tens of thousands of new Covid-19 cases reported daily in the United States, the fever pitch to get a vaccine on the market in a fraction of the time it normally takes is pressing forward.

This, despite a lack of participation in clinical trials from Blacks, who second only to health workers, have been targeted for a vaccine by national health agencies. There is also an effort underway to get Black groups to co-sign the drive for the vaccine with top officials speaking to Black groups and organizations. 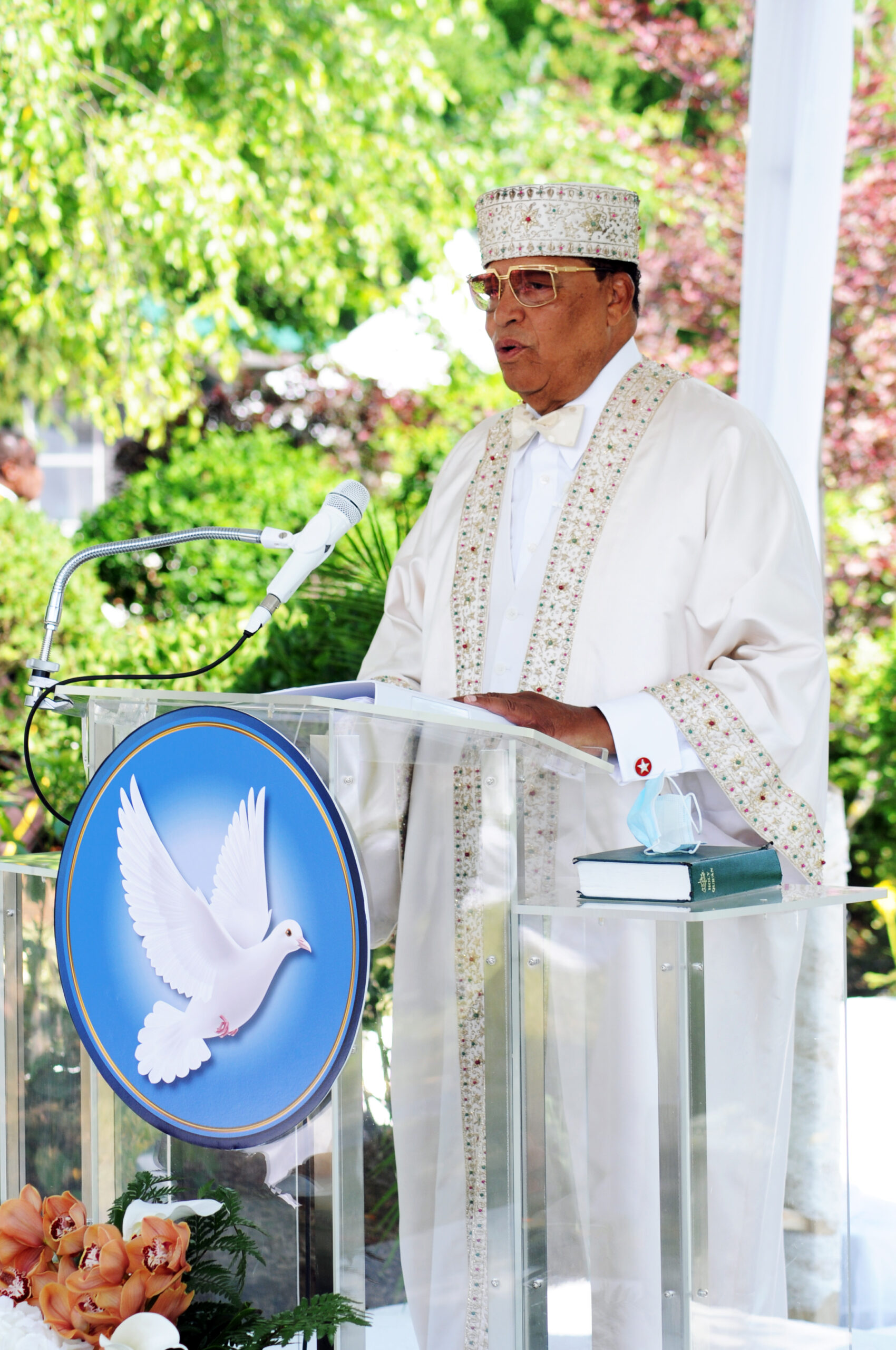 U.S. voters are skeptical when it comes to a potential Covid-19 vaccine and say that one made available this year would be rushed, at least according to a recent CBS poll on the matter. “Just 21% of voters nationwide now say they would get a vaccine as soon as possible if one became available at no cost, down from 32% in late July. Most would consider it but would wait to see what happens to others before getting one,” noted cbsnews.com. When asked what their first thought would be if a vaccine was made available this year 35 percent of those surveyed said it would be a scientific achievement but 65 percent said their first thought would be that it was “rushed through.”
>>READ FULL ARTICLE<<
Posted by Muhammad's Study Group of Grand Rapids, Michigan at 7:42 PM