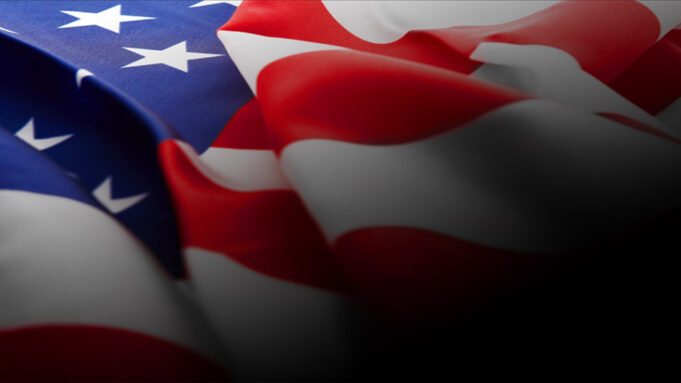 [Editor’s note: The following article contains excerpts from the Thursday, June 11, 2015 interview with the Honorable Minister Louis Farrakhan conducted by Cliff Kelley of WVON 1690’s The Talk of Chicago program, at WVON Studios in Chicago, Illinois. For the full interview on CD, DVD and MP3, visit store. fi nalcall.com, or calling 1.866.602.1230, ext. 200. We encourage you to order the full message to get every word spoken during this vitally important interview.] 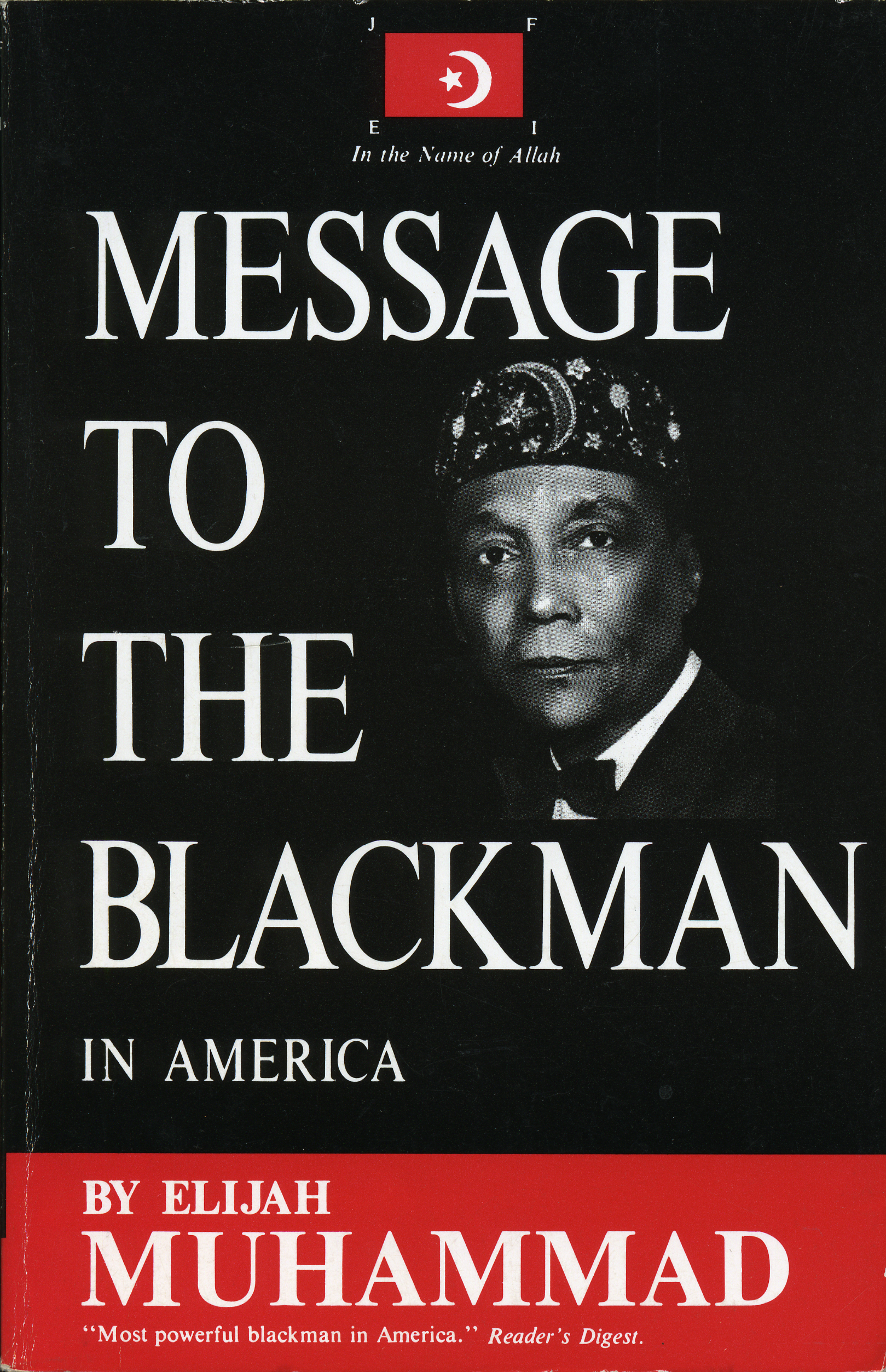 J.B. Stoner’s letter and The Most Honorable Elijah Muhammad’s response can be found on pages 330-341 of Message to the Blackman in America

In the early 1950s, maybe the latter 1950s, the Honorable Elijah Muhammad was in a controversial debate, but with pen and paper rather than over spoken words, with the Grand Wizard of the Ku Klux Klan, J.B. Stoner. And the latter part of this “debate,” if you will, J.B. Stoner made this statement, “we are going to give up wearing the hood and the garment of the Ku Klux Klan, but soon we will be in the police departments of America, we will be judges, we will be bankers…”—everywhere you look you will see the attitude of the Ku Klux Klan. When Thurgood Marshall was the first Black Supreme Court justice, before he left the Supreme Court, he said, “The Ku Klux Klan used to wear white robes and hoods. Today they wear black robes.”